MILWAUKEE – Car thieves target certain types of cars in downtown Milwaukee and do so in broad daylight.

A woman from the brewery district filmed everything on video. The car was stolen in less than two minutes – at 11 a.m.

Police say Kias and Hyundais are the most targeted and the stolen car was a silver Hyundai.

“I have these stickers here as a GPS tracking system,” Clare Masterson said. She takes no risks.

“It’s the wheel lock, it’s the club,” she said. “So my vehicle was broken into and attempted to be stolen twice.”

Clare Masterson shows how to install a club on her Hyundai

But last Sunday she filmed the last attempt. It happened right outside his window.

“We saw a group of about five children, split up with two stolen vehicles and they were trying to steal a third,” she said.

Masterson says she called the police and before she knew it, her neighbor’s car was gone 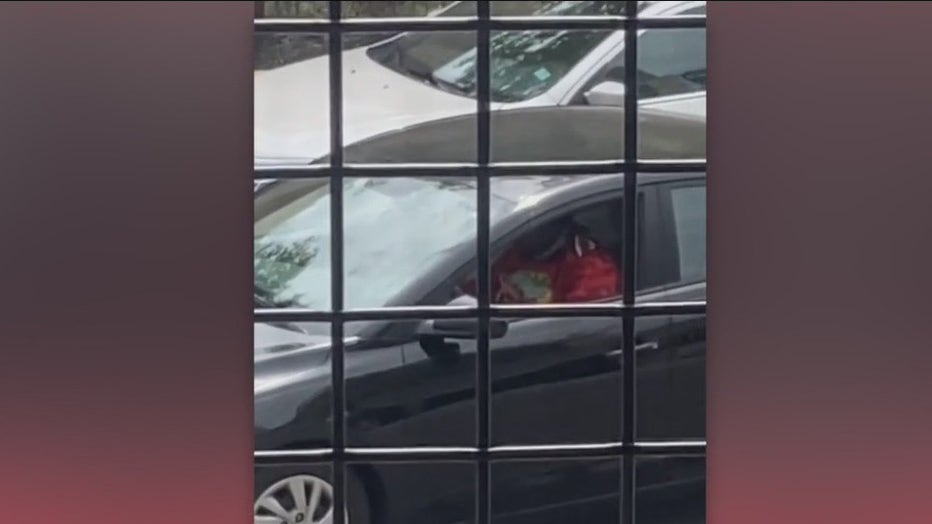 Video of thieves stealing a vehicle.

so, like I said, it had probably been two minutes when they got in the car, started and were on their way,” she said.

The woman whose car was stolen didn’t want to go on camera. Masterson says she feels for her and wants to spread the word.

“There’s not much we can do, but if people can take recordings, get pictures of their faces, things like that, that might help,” Masterson said. “Just turn the key and you can remove it,”

With her wheel lock and GPS tracker in place, she hopes these precautions will prevent her from falling victim again. 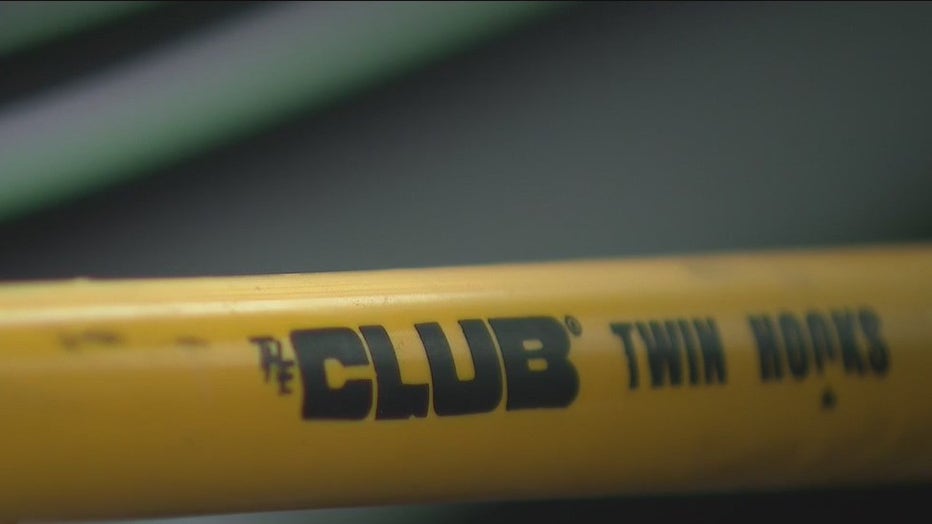 “It’s so frustrating to have to go through the trauma of feeling vulnerable and having your property damaged for no good reason,” she said.

So far this year, Milwaukee police have reported over 3,300 stolen cars and counting.

According to the police, one of the best ways to protect yourself is to have a steering lock.

Giannis and Milwaukee could lose Bobby Portis to free agency