Marc Womack March 12, 2021 Banking Comments Off on NSF cheque: no criminal proceedings against the debtor company under moratorium 8 Views 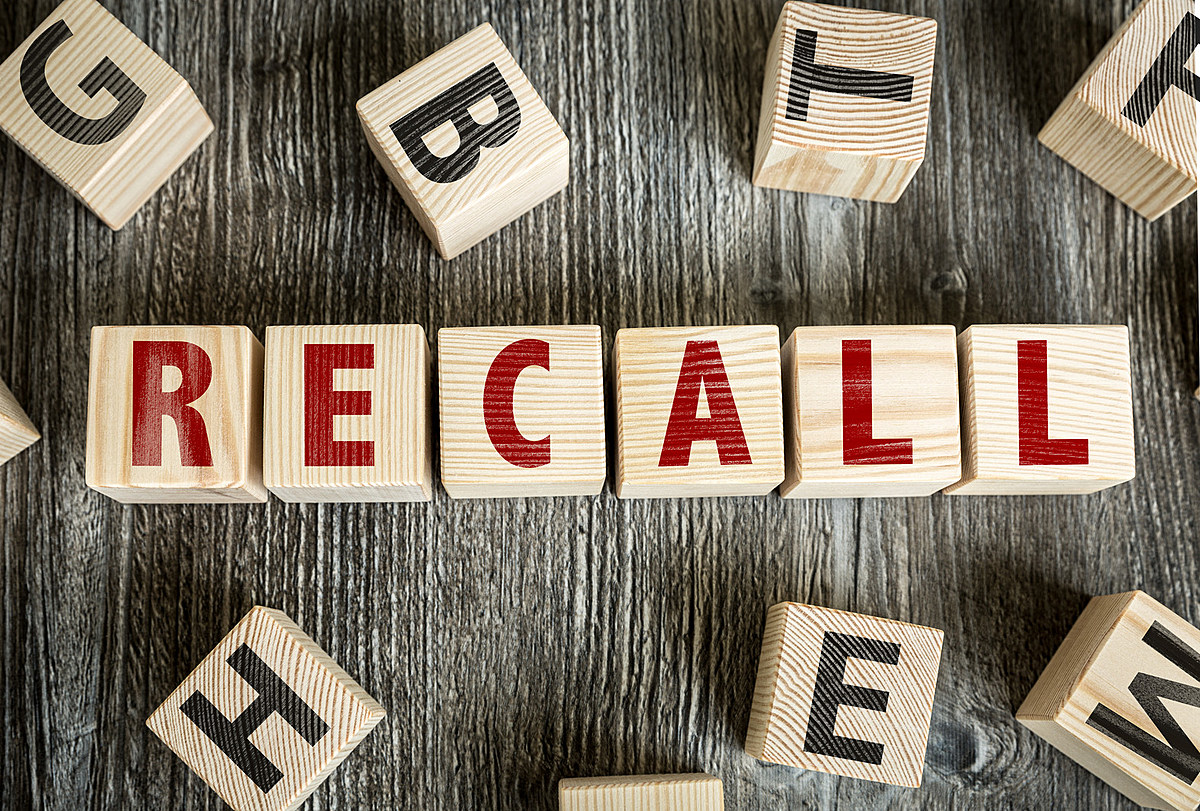 The Supreme Court ruled on Monday that criminal charges cannot be brought against a corporate debtor under the NSF Checks Act if the NCLT has already passed a moratorium order under the Insolvency and Bankruptcy Code. . However, he said such proceedings may continue against former directors/persons in charge and responsible for conducting the affairs of the debtor company.

Disagreeing with the contrary opinion taken by the High Courts of Bombay and Calcutta, a bench led by Judge RF Nariman in a batch of cases led by P Mohanraj against M/S Shah Brothers Ispat Pvt Ltd said that the moratorium under section 14 of the IBC also includes criminal proceedings for cases of NSF checks under section 138 of the Negotiable Instruments Act, so that parallel proceedings against a corporate debtor do not may be permitted.

“The legal impediment contained in Article 14 of the CIB would make it impossible to pursue or bring such an action against the debtor legal entity. Thus, for the duration of the moratorium, given that no procedure under Article 138/141 can continue or be initiated against the debtor company due to a legal impediment, such a procedure may be instituted or prosecuted against the persons (managers/persons directing or controlling the corporate debtor) mentioned in Section 141(1) and (2) of the Negotiable Instruments Act,” Judge Nariman said.

He stated that the purpose of a standstill provision such as Article 14 is to ensure that there is no depletion of a debtor company’s assets during the debt resolution process. insolvency so that it can continue to operate during this period, thereby maximizing value for all stakeholders. “The idea is that it makes it easier for the debtor company to continue to operate to allow it some breathing room to organize its affairs so that new management can finally take over and get the debtor company out of financial illness. , thereby benefiting all stakeholders, which would include the workers of the debtor company,” according to the Supreme Court.

Various appeals have been filed to clarify whether the NCLT’s moratorium during the corporate insolvency resolution process will prevent parallel proceedings under Section 138 of the NI Act. In the main case, Shah Brothers Ispat Private Ltd (SBIPL), the supplier of steel products, filed a criminal complaint under Section 138 in a Magistrates Court against the directors of Diamond Engineering Chennai Ltd (the debtor company ) after 51 checks issued by debt-mounted companies were disgraced for “insufficient funds”.

The NCLT, Chennai had also in June 2017 commenced insolvency proceedings against the company over another plea by SBIPL. Later in September 2019, the NCLT approved the resolution plan submitted by the promoters following which the June 2017 standstill order ceased to have effect.

Although the court accepted the administrators’ plea that no further claims can be brought during the moratorium period, the NCLAT ruled that section 138 is a penal provision, which empowers the trial court to order a sentence imprisonment or a fine, which cannot be considered as proceedings or any judgment or decree for the claim of money, thus parallel criminal proceedings under the law on negotiable instruments can continue even while the resolution process is In progress.

As the directors of Diamond Engineering moved the Supreme Court, other similar petitions were consolidated. 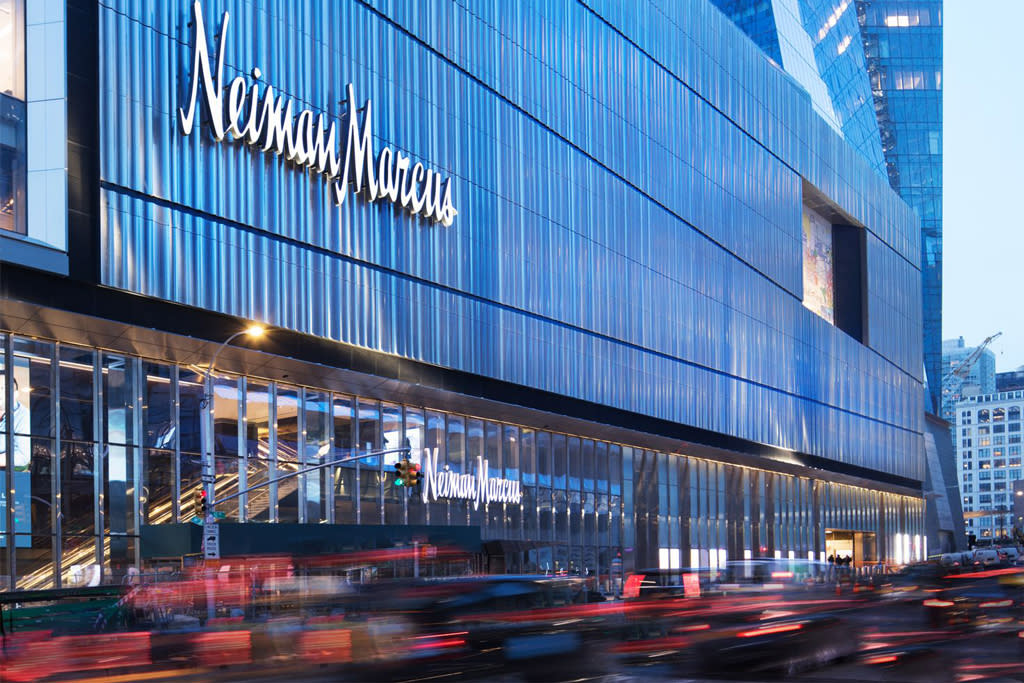